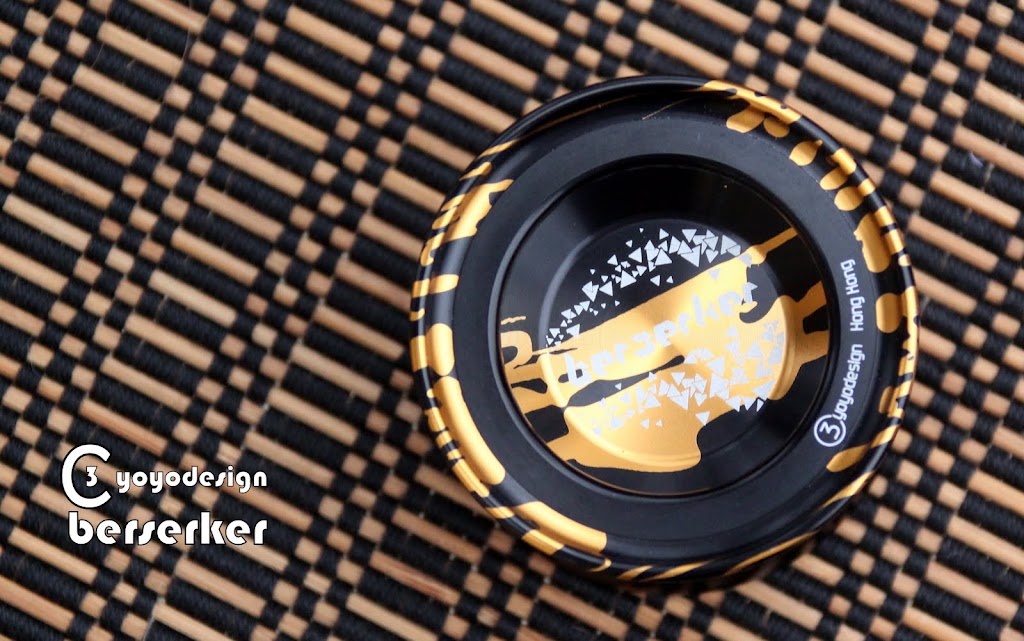 “Why does everyone like Wolverine?” my 11 year old self would ask the circle of comic geeks. I grew up around video game developers and comic book artists. This was at the birth of the PC Gamer era when games like King Quest and Monkey Island were being released. I lived in Oakhurst California, and helped out (got in the way) with game testing for Sierra On Line while my dad worked on music and production. This was also the time in my life when I started getting into comics. All the comic geeks would gather and talk about what was happening in various X-Books or argue over Vertigo storylines. I was pretty new to the whole scene and mainly followed cap’ed heroes like Superman and Prime. The Anti-hero movement was completely foreign to me, so when I piped up and squeaked “Why does everyone like Wolverine?” in this hallowed ground of nerdom, the response I got was a bit overwhelming. At least four discussions started about how tough Wolverine was, how he was un-killable, how he never held back, ect ect. This quickly dissolved into augments over if Wolvie could beat (insert character here). One of the chief nerds handed me an “all things Wolverine” trade paperback for me to read. I absorbed it. I read his back story, strengths and inner struggle. I learned about his unbreakable adamantium skeleton and his berserker rage. I was hooked. For most of my teen age years, I followed Wolverine on almost every book he appeared. Knowing this about myself, I am not surprised Wolverine was the first thing that came to mind when I heard about c3yoyodesigns new yo-yo would be called the Berserker.

For a few months, I have been sitting on information about a new c3yoyodesign yoyo. I had the name, design points, and at one point, the yo-yo in hand but held back until c3yoyodesign was ready. When they told me the name they decided on was Berserker, I immediately thought about Wolverine and how awesome it would be to see color ways that reflected the character like black and gold, red and silver, blue and gold, and brown and gold. I have no idea if this was in fact intentional, or just a happy coincidence but I geeked out anyway. c3yoyodesign sent me a black with gold splash color way that blew me away. The splash is simple while powerful, and mostly stays in the outer edge of the yo-yo. I have also seen a blue and gold edition, and a red and silver edition. They are all mind-blowing. Another interesting note is that all the weight rings (so far) are black. In case you did not know from looking at the prerelease pictures, there is a separate anodized weight ring in the IRG area.
C3 uses and frosted semi transparent box to house their yoyos. It is as effective as it is simple. c3yoyodesign has made great strides in the last year and have repeatedly released incredibly high quality throws. The translucent frosted box matches the brand perfectly. Under the yo-yo is a fresh 100% poly string and sometimes, depending on how much Santa loves you, a sticker.

Weight 68.3.
Width(mm): 43.8.
Diameter(mm): 57.02.
Gap width(mm): 4.75
Bearing: C Size Center Trac
This yo-yo has a design element that is both kind of weird, but also really cool. The body is comprised of 6000 series aluminum but has a weight ring under the outer lip made up of 7000 series aluminum. I spoke with Walter about the reasons behind this. He said it takes the best from both 6061 alum designs and 7075 alum designs. The 7075 series ring has a heavier weight and density, (thought slight) than an identical ring made of 6061 alum. This allows for precise weight placement in a more compact area. Not being an engineer, I can only go by the results which were amazing. The ring also ads a cool color variable. The weight rings can be anodized into whatever color desired and added to a yo-yo of opposite color making a pretty cool effect. I imagine an all black yo-yo with a bright pink weight ring or an all blue yoyo with a bright green weight ring would go over pretty well. The laser work on the Berserker is very clean. C3 only engraved the Berserker logo on one half making it easy to mix and match with your friends if you want a more subdued look.
The Berserker has a wide open v-shaped catch zone. The outer rims are rounded cleanly with a small raise about half way. About two millimeters before the response area, the cap angles down and meets the outer wall of the response. This is an aggressive catch zone design. The response pads used are basic CBC pads, and are matched up with a Center Trac bearing. I found the bearing seat to be pretty tight, but not so tight you damage the yo-yo when opening it.
The 57mm diameter matched with the a 43mm width slots this yo-yo in the full sized realm. It is not as big as some other c3yoyodesign yoyos like the H5, but is bigger than the Winning Bird or Darkstar. I found the Berserker to be pretty comfortable on my hand. The anno is very clean and smooth, and does not stick to your skin.

Does anyone remember Marvel vs Capcom the Arcade game? I loved that game. I logged so many hours into that game, if it was an Aircraft, I would have my pilots license (and probably a bigger paycheck). One of the most commonly picked characters in the X-Arcade games and Marvel vs Capcom was Wolverine. Well this week, every time I threw the Berserker, Wolverines audio effect “BERSERKER BARRARRAGE” kept playing over and over again in my head. Following the true definition of the word Berserker, the c3yoyodesign Berserker is a throw that plays with wreckless abandon to whatever the heck you think you are doing with it. Finish a long combo and feel like you may need to wrap it up? Nope, still spinning. I am not saying that the Berserker slips, or has a control problem. To the contrary, it is extremely stable and consistently amazing. Whatever expectations you have regarding the effect of you trick on a yo-yo needs to be re-evaluated because the Berserker takes everything you throw at it. Without a doubt, one of the most consistently performing yoyos I have every thrown. Not once, did the Berserker flop unexpectedly or wobble out of control.
Regens are a heavy part of my review routine. I like regens because it tests how stable a yo-yo is, how good the response system is, and reveals flaws in design. This yo-yo regens like a champ. (insert wolverine regeneration reference here). The Berserker catch zone lends itself well to segment transfers, hops, and rejections really well. The yo-yo gyro’s much cleaner than I expected. Most yo-yos with a low profile wall flop out on a gryo unless carefully guided, but the Berserker held its own. I found grinds to be very satisfying. Thanks to a moderate width and well designed weight placement, the Berserker has a long spin time that lends itself well to arm grinds and finger stalls.
I found the Berserker to have a fast and floaty feel to it. At 68 grams, I expected it to hit the end of the string with a thud, but was surprised to find it smoothly level out. It moved well on both fast rolls and slow deliberate hops. When thrown horizontally, I found the wide 43mm width very accommodating to my sloppy vertax style of play

While I love the name, and joke about the emotional tie of it, I would love this yo-yo even if was called Bunnywhisky (maybe even more?). It is an excellent yo-yo and surpasses the expectations you would have from the amazing designers at c3yoyodesign. This is a yo-yo that has everything going for it, and would not be surprised if it sees a heavy rotation of contest play. Play wise, I think this is the best c3yoyodeign yet. The only thing that should shy you away is the mammoth $180 price tag, but this is certainly a “get what you pay for” item. It is in the premium level price range, but is worth every penny.
~ cost
Written by Chris “Dr. Yo-Yo” Allen who button mashed his way through more arcade games than he would like to admit to.

Review – The Dark Sonic by C3yoyodesign

'Review | The Berserker by c3yoyodesign' has no comments